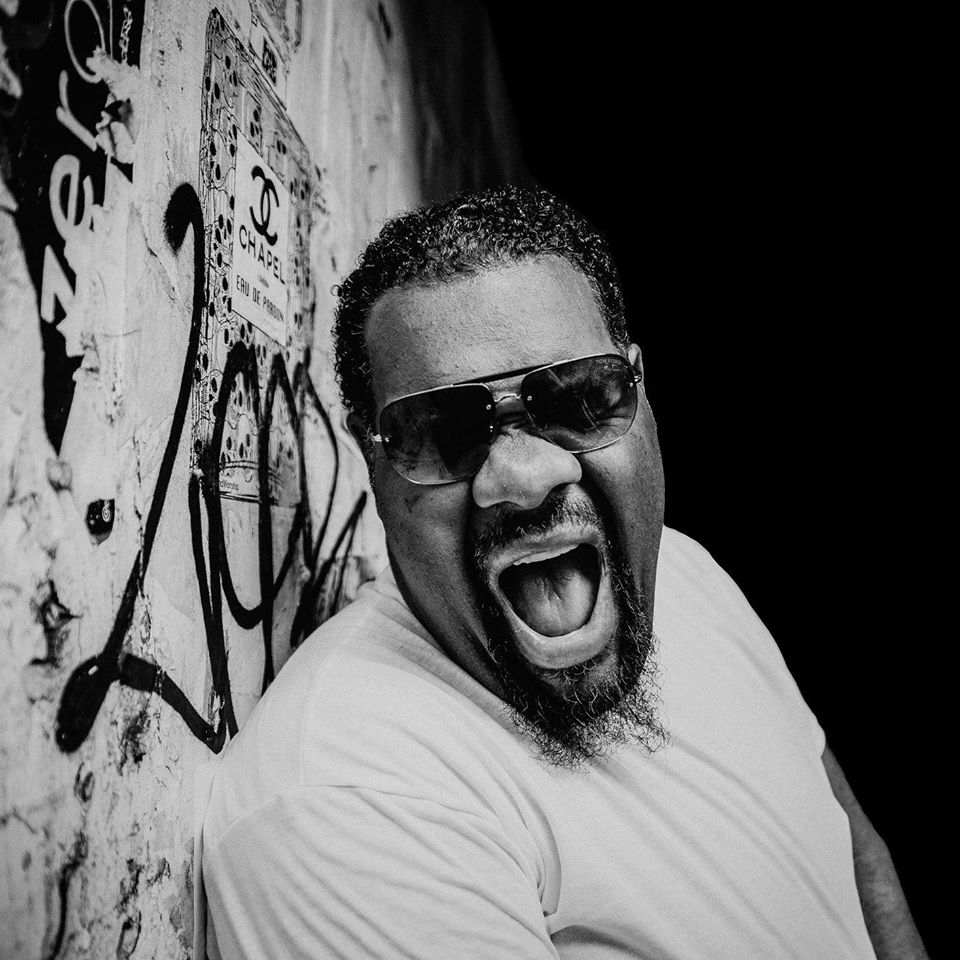 Isaac Freeman III, better known under his Fatman Scoop moniker, is a hip-hop artist probably best known for the chart hit "Be Faithful." Freeman received the nickname after appearing as an ice cream man in the Fugees' video "Killing Me Softly." Stylistically, Fatman Scoop is loud, repetitive, and boisterous, like a hip-hop hype man. His first appearance as a solo artist was on Timbaland & Magoo's "Drop" in 2001, but it wasn't until 2003 that the single "Be Faithful" was a massive hit on the club circuit and topped the U.K. charts. The track was included on his album Party Breaks, Vol. 1, along with singles "It Takes Scoop" featuring DJ Kool and "In the Club" in 2004, neither as commercially successful as their predecessor. In 2006, Scoop returned with the singles "Dance" featuring Lum and "U Sexy Girl," but it was his appearance on hit singles such as Mariah Carey's "It’s Like That" and Missy Elliott's Grammy Award-winning "Lose Control" that had more chart success. Freeman released "Talk to Me" in 2007 and "New Year's Anthem" in 2009; both failed to chart, but it was his guest appearances that proved his most popular efforts, with features on tracks by the likes of Bob Sinclar ("Rock the Boat," 2012), LL Cool J ("We Came to Party," 2013), and Skrillex ("Recess," 2014). Coinciding with his music career, Scoop was also a presenter on the popular New York radio station WQHT and created a regular podcast entitled Man and Wife TV with his wife Shanda Freeman on which the couple talked openly about their relationship. Scoop had a brief appearance on British reality TV in 2015, and was featured on a string of singles, including Hardwell and W&W's "Don't Stop the Madness" (2015), Charlotte Devaney's "Bass Dunk" with Lady Leshurr (2016), and MAKJ and Michael Sparks' "Space Jam" (2017).