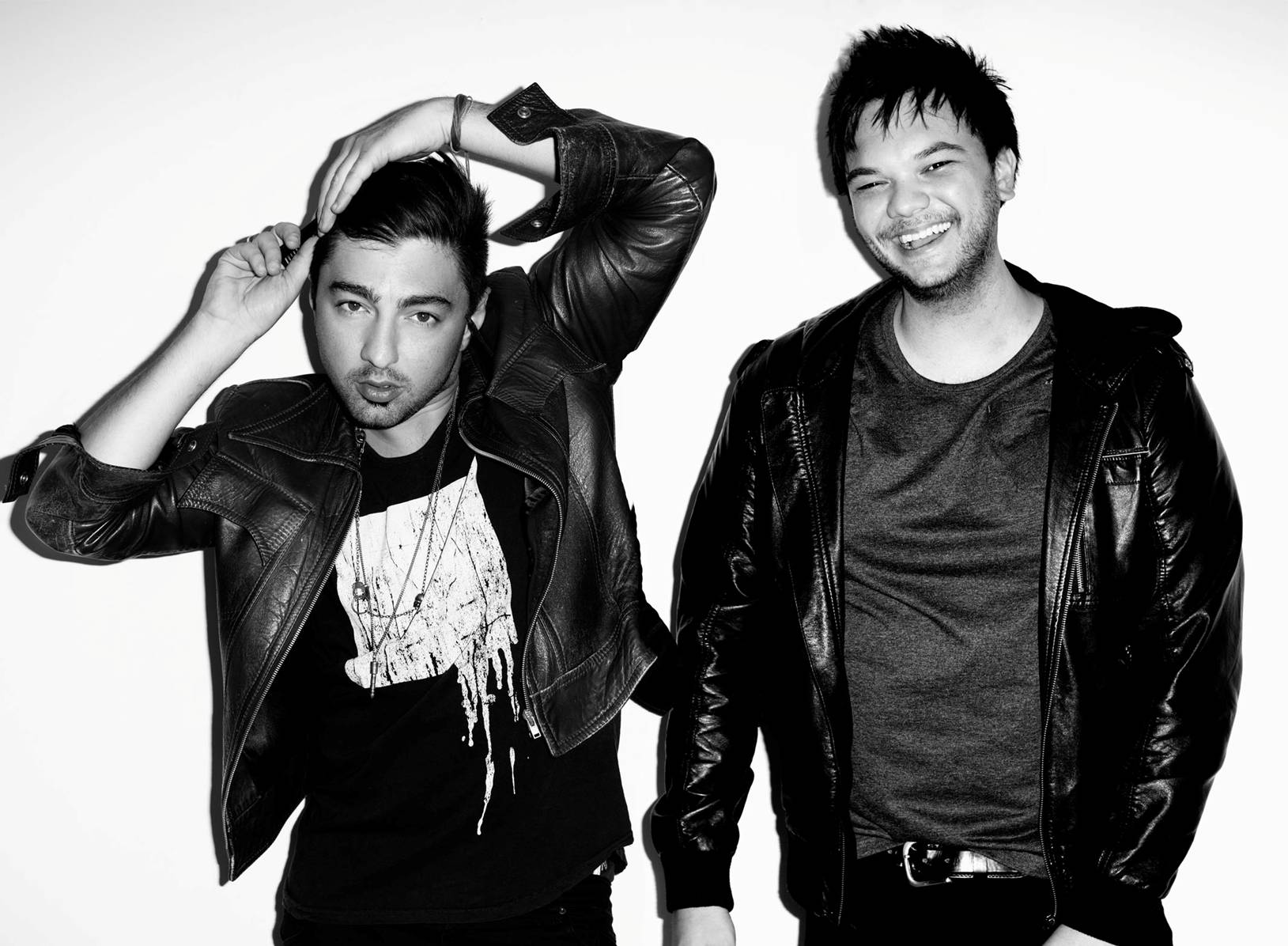 Meet the Sunset Bros duo, They are blazing a trail for young and exciting producers through their crisp production, remixes and outright infectious sound that have made them a household name in the world of dance music.In an industry where one strives to earn respect as a DJ, not many claim the art of producing. Sunset Bros have based their entire life cultivating this very skill.

With a career spanning over 15 years collectively, the Sunset Bros have made their mark as true pioneers.The sunset bros sound is a fusion of innovation that is uniquely their own. Call it the 11 secret herbs and spices if you will; it is a sound that incorporates elements of nrg, house, techno, breaks and trance that push the envelope of boundaries and take listeners through a journey of intense peaks and lush valleys that have without question made them the crowd favourite wherever they perform.

Their talent hasn’t gone unnoticed. Sunset Bros have remixed tracks for some of the hottest artists such as Black Eyed Peas, Vengaboys, Inna, Fedde Le Grand, Wally Lopez, Cascada, Amen, Sash, Alex K, Bob Sinclair, September,Porn Kings, Red Carpet and many more.The talented duo have made quite a splash on the Australian scene in recent times. Their creative and energy filled performances have inflamed dancefloors with sold out shows almost every weekend.