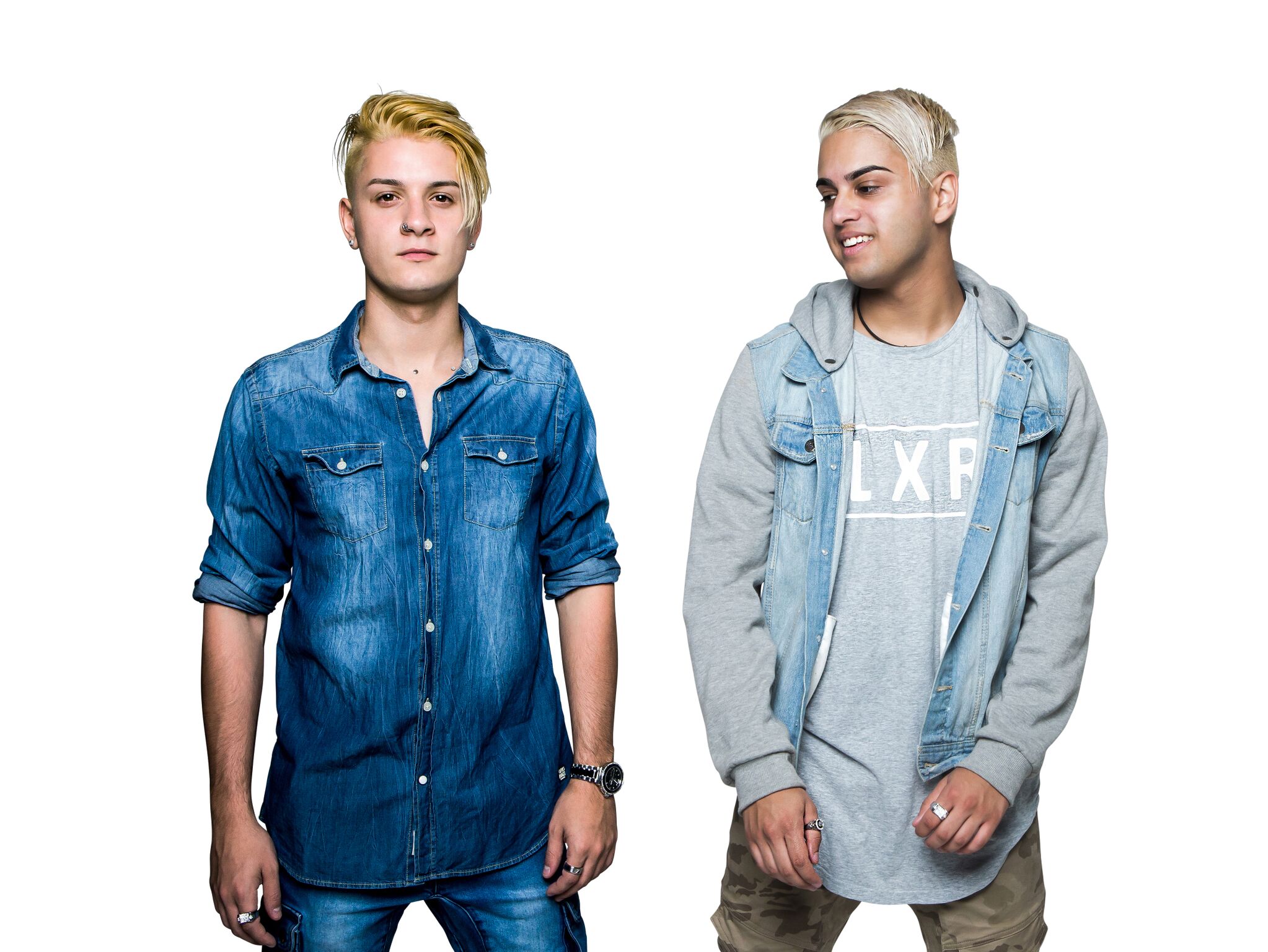 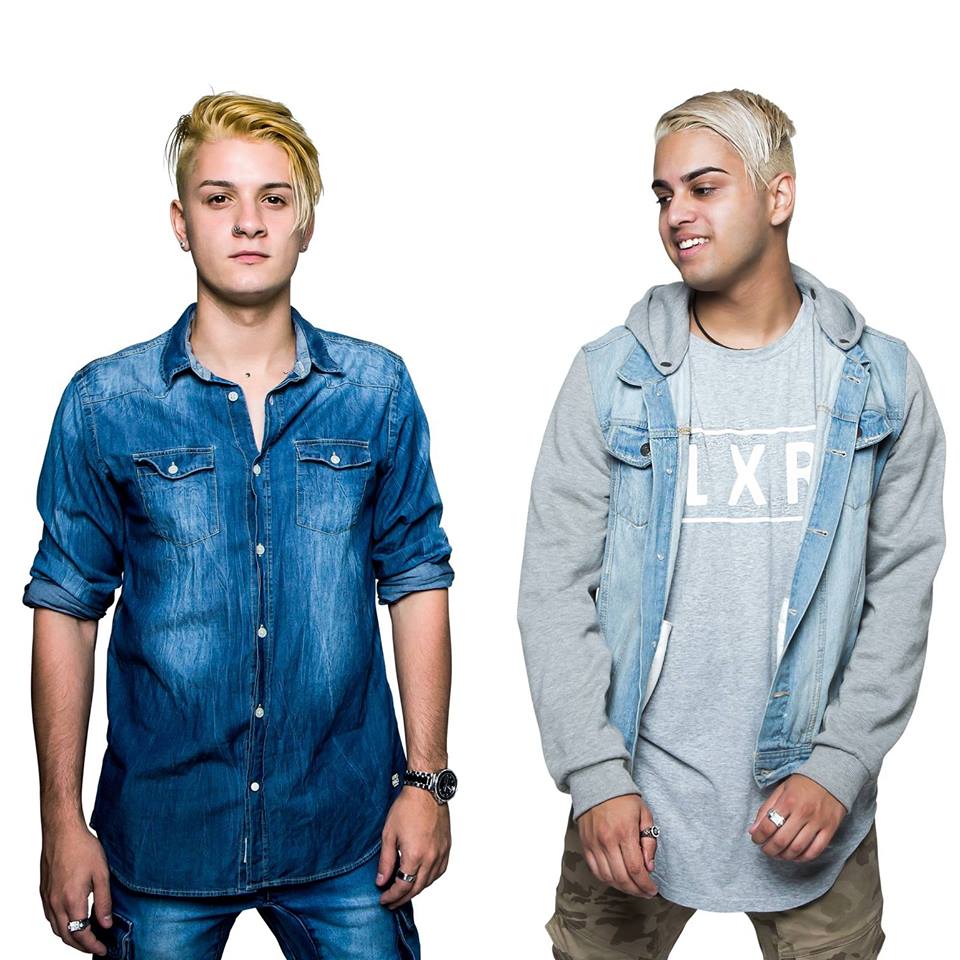 Who is Teddy Cream? Rewind back to 2010… Two young individuals at the ripe young age of 13 come together to make a one-off track. Unknowing to them, this one song would set off a motion of events and an everlasting friendship, leading to one of the hottest young duos to have ever risen out of the Melbourne club scene.

Today these boys go by none other than Teddy Cream. They have grown in stature since those early days, and have amassed a ‘modest’ 140K followers on Facebook and Soundcloud respectively.

They started off destroying dance floors at every significant underage event around Melbourne, before starting to play at well known nightclubs around Victoria and interstate (which includes a Cloud Nine residency in Melbourne). However, it is their production that is really setting them apart from the pack. Despite their young age, the duo’s productions have already been released on some of Australia’s best known labels: Safari Music, Pop Rox Muzik and Phethouse Records to name a few. Their incredible bootlegs of Smash Mouth, Pussycat Dolls and Mary J Blige have amassed hundreds of thousands of plays on Soundcloud and even attracted the support from some of the artists themselves.

2015 was set to be the year of Teddy Cream as they unleashed their full potential with an arsenal of original productions, collaborations and remixes. The industry hype was confirmed when they were voted into the 2015 Inthemix Top 50 DJ poll with a placing in the top 10, followed by another Top 10 placing in 2016. That same year their bootlegs and originals regularly cracked between 100k – 500K plays each, with some even reaching over 1 million plays. But it’s not just locally though where Teddy cream are making waves, and with 2 UK tours under their belt, and guest appearances at Creamfields Festival and Ultra Music Festival in Croatia, Teddy Cream is really set to take on the global scene.