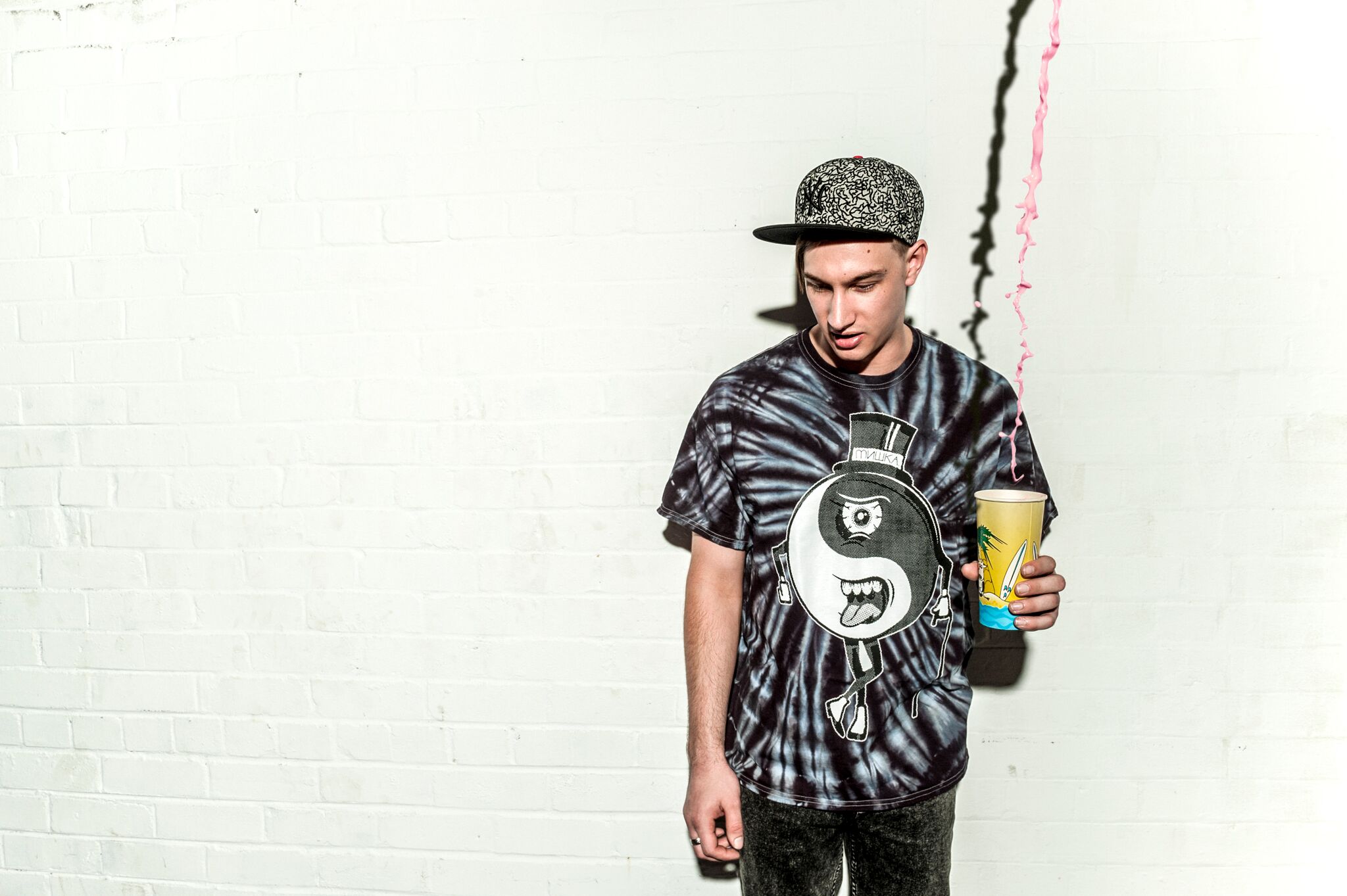 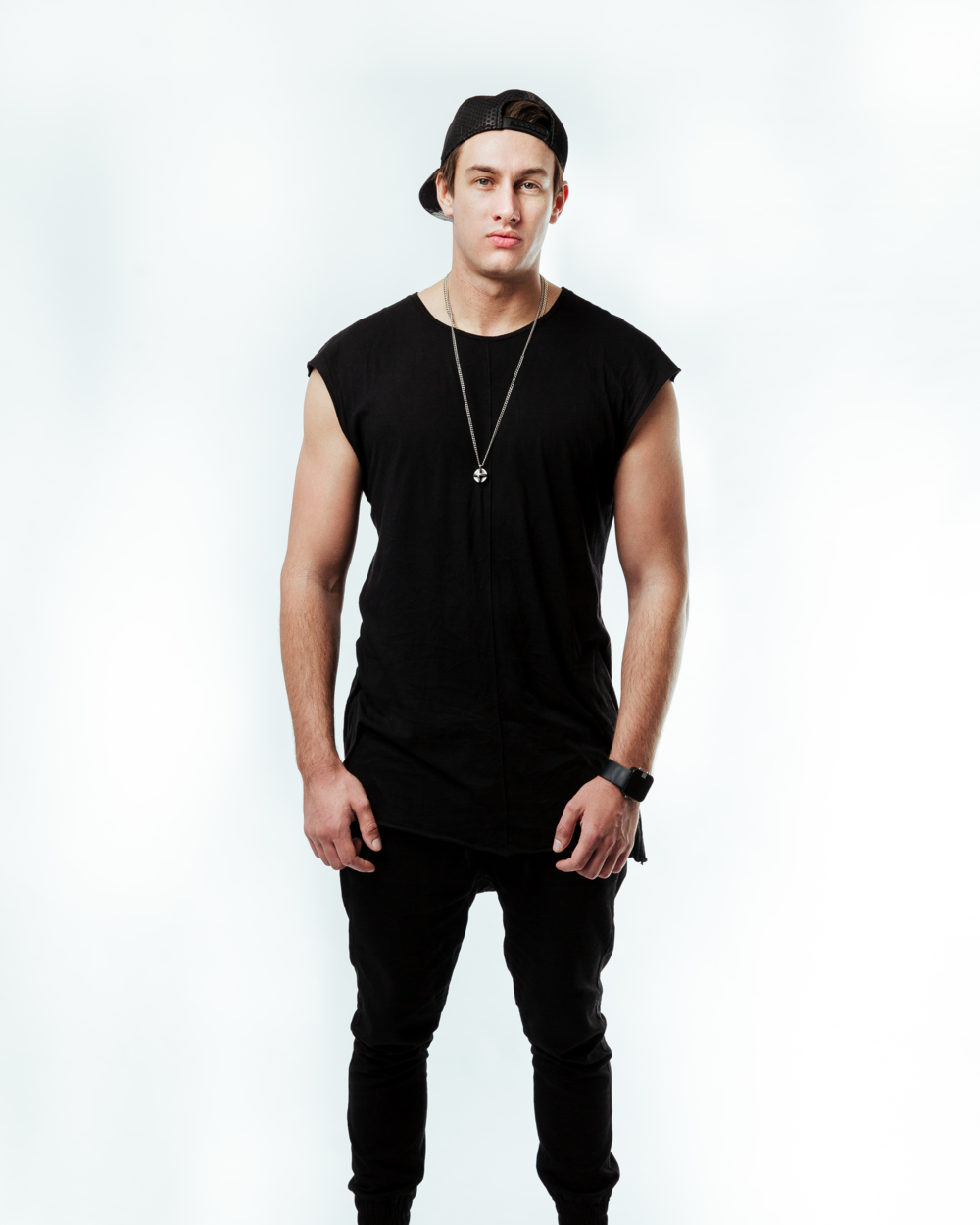 Uberjak’d is at the forefront of the new wave of Australian club producers impacting the global electronic scene, with freshly signed deals across Steve Aoki’s Dim Mak, Ministry of Sound Australia and Laidback Luke’s Mixmash. In 2014 alone Uberjak’d has toured the US twice, including tearing the roof off a sold out Webster Hall in New York and playing both the Dim Mak and Mixmash pool parties at WMC. Having made his debut at the legendary Tomorrowland in Belgium this year, Uberjak’d is heading back to Europe for the season closing party of Pacha in Ibiza, continuing to take his Uber-style brand of bounce to Asia, Europe, South America and everywhere in between

Having mixed Ministry of Sound’s flagship compilation The Annual 2014, Uber has been also been delivering the freshest tunes to his loyal followers via his monthly podcast – which regularly holds the #1 music podcast on iTunes Australia, with a monthly audience of 150,000 – keeping company on the chart above Tiesto, Hardwell, Triple J’s New Music Podcast, Armin Van Buuren and Above & Beyond. Testament to his quick rise to the top, Uber has stormed into the top ten in the inthemix awards (Australia’s largest DJ poll) and was crowned the #1 DJ in South Australia two years in a row.

Having been tapped to remix tracks for Example, Deorro, Fatboy Slim & Riva Starr, TJR & VINAI and New World Sound, plus releases on the cream of dance labels such as Dim Mak, Mixmash, Hussle, Island and Neon, Uberjak’d has seen his tracks played by EDM luminaries Steve Aoki, David Guetta, Afrojack, Laidback Luke, Deorro, MAKJ, Carnage, Nari & Milani, Borgore, Chuckie, Tristan Garner, Morgan Page and Will Sparks to name a few. Uberjak’d is staring down a jam-packed schedule over the next 12 months across Europe, America, South America, Asia and Australia. Not that it fazes him. “Music shouldn’t be taken too seriously,” says Uber. “And if it is, then you’re seriously doing something wrong.”