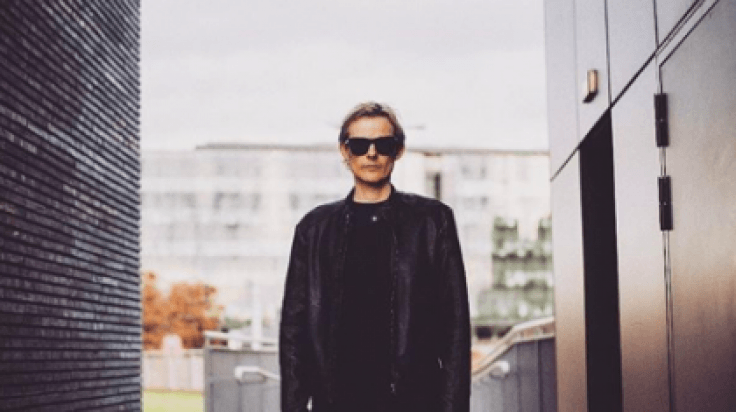 John Gibbons is a record producer, remixer, and DJ born in Ireland and now based in London, UK. He is best known for his singles "Would I Lie to You", which remixes the original song by Charles & Eddie and the follow-up "P.Y.T. (Pretty Young Thing)".

Having produced and toured internationally since 2005, Gibbons signed a publishing deal with the London-based Good Soldier Songs in 2015, and that year released his first single, "Your Love". The single received significant radio airplay in both the UK and Ireland, and was featured on the US TV drama Pretty Little Liars.

For the 2016 follow-up, Gibbons sampled Charles & Eddie's 1992 pop-R&B hit "Would I Lie to You?", making an electro-house version of the song. It was mixed and mastered by Nick Bennett and Wez Clarke. It reached number 34 in his native Ireland and 53 in the UK, achieving Certified Silver status in the UK.

Gibbons' single, "P.Y.T. (Pretty Young Thing)", released in April 2017, utilises vocals from the Michael Jackson track of the same name, which originally appeared on Jackson's Thriller album and was co-produced alongside Digital Farm Animals and long time collaborator Scimon Tist, with mastering by Mike Marsh. It charted at No.48 in the UK and No.21 in Ireland, as well as No.12 on the UK Dance Singles Chart, No.1 on the UK Indie Singles Chart and No.22 on the Scottish Singles Chart. The single also charted in Australia, where it gained Gibbons his first Certified Gold status.

Gibbons' single "Sunglasses in the Rain", featuring vocals from UK singer Ai, was released on 20 October 2017.

Gibbons has also remixed the 2017 singles "Unpredictable" by Olly Murs and Louisa Johnson on Sony/RCA, "Hair Down" by Mollie King on Island/Universal, "Sucker for You" by Matt Terry on Sony/RCA, and Anne-Marie's single "Heavy" on Asylum/Warner.