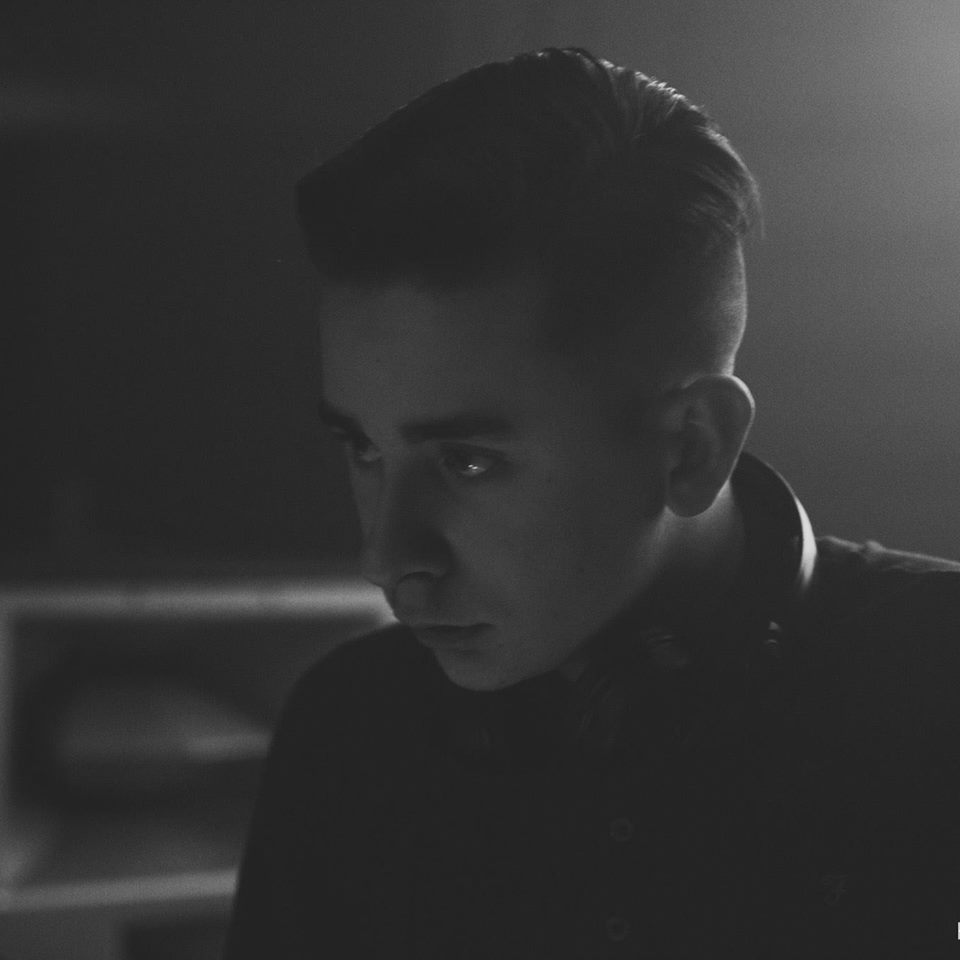 Robbie Griffiths AKA RobbieG is a 19 year old Producer from Dublin. Robbie's love for music started at a very young age. His love for music was influenced by his grandfather who was part of a very well known band from Dublin. Robbie picked up his first set of drum sticks when he was only 6 years old. Robbie became one of the youngest and best drummers in Dublin and won numerous talent competitions.

At the age of 15 Robbie bought his first set of decks and within this year of playing house parties for his friends he bought his first laptop and was eager to start producing his own music. Six months later at the age of 16 Robbie had produced his first track called "Brown Eyes"Things took of big time from then. AllStar Management director Al Skelton and a well knowing manager from SIN Nightclub Sam Sparrow who now works for Ministry of Sound London seen real potential in this kid, and offered him a weekly residency at a over 18's night in SIN Nightclub and at We Are Young which was the biggest teen brand & events touring all over Ireland.

Robbie started to support top European acts in SIN and at We Are Young like Route94, John Gibbons, Franky Rizardo, Sam Divine, David Zowie to name a few and from this his bookings for live shows increased as well as his remix's & productions.

Robbie had started releasing some of his stuff on beatport and at the age of 17 Universal Music Group LA made contact with him regarding his Crystal Waters "Gypsy Woman" Remix. They loved the Remix and within 3 months it was released worldwide. 3beat UK were next to follow suit and asked Robbie to Remix Micheal Mandal's "I Don't Know" which was a great success for Robbie hitting number 15 in the most Shazam'ed UK tracks. Robbie's profile began to grow rapid and he started touring all over Ireland & UK and his Remix's just kept getting better and better. Robbie started to support a list of top acts in Venues all over Ireland and within know time was headlining and selling out Venues. Robbie international tours started and first up it was Scotland and then it off to Spain.

It was not long till Universal LA were back again and this time it was to Remix one of the biggest Motown tunes of all time Boyz to Men "On Bended Knee". The Remix was released in December 2016 on a compilation called "Remix the Classic's" and within just a few days it had hit number 1 in the Dance top 40 chart in Ireland plus Itunes overall 100 and Itunes Dance Chart and remained there for a few weeks. Boyz to Men was played on all mainstream Radio stations, Iradio, Spin 1038, Beat FM, and is still been played on Ireland's national broadcaster RTE 2FM & Pulse , 2017 has seen Robbie at his best and by the looks of things this is going to be his year, to break through to be a number 1 artist worldwide.

Robbie was booked to play Ministry of Sound London in January supporting Jonas Blue, Tom Zanetti, Alex Adair & Jerome Price. Robbie smashed it and he was only on the plane heading home when the call came from Ministry of Sound to book him to come back and play with Sigala, Blonde, Nevada, Martin Jenson in May. Robbie is the most toured Dj in Ireland at present selling out 3-5 shows a week in the best Venues in Ireland like Habitat, the Wright Venue, Karma's, The Palace Venue's to name a few. Robbie is booked again to play Basement in Spain weekly and there is shows confirmed in Canada, Croatia and Australia and UK.

Robbie has singed a track deal with OneLove, the biggest Dance label in Australia. His first release is due out in July. Keep an eye on this rising talent as the Daily Star Paper tipped Robbie at the age of 17 to become the next Calvin Harris.