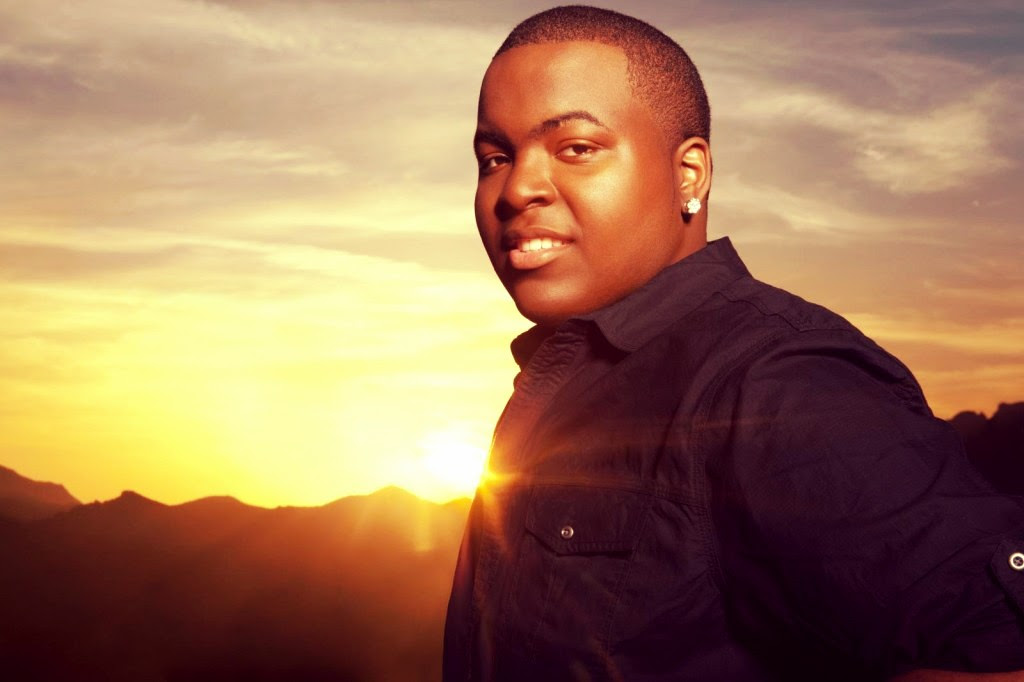 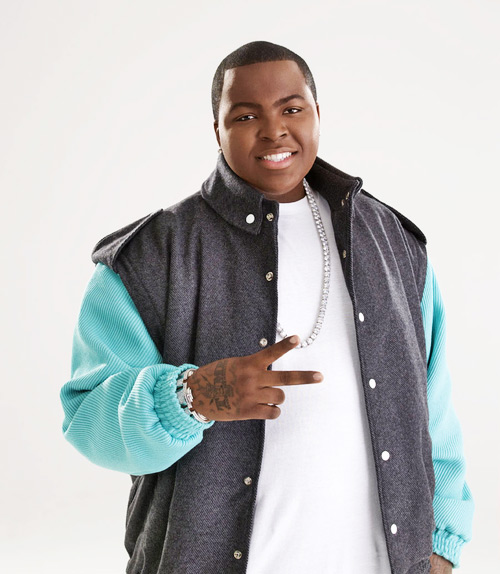 Dedicating nearly his entire life to music and achieving superstardom when he was just 17, Sean Kingston has amassed an untold amount of experience as a singer/songwriter over the years. On his third-full length album Back 2 Life, the 23-year-old builds on that experience by greatly expanding his songwriting role, nixing the multi-producer approach of his last release, and pushing for a fresh new sound. Like his 2007 self-titled debut (featuring the double-platinum breakout hit “Beautiful Girls”) and sophomore album Tomorrow (featuring the smash singles “Fire Burning” and “Face Drop”), Back 2 Life fuses reggae, hip-hop, R&B, and electro to create melody-soaked pop. But on Back 2 Life, the singer/songwriter blends his newly strengthened vocals with fiercely inventive effects and hard-hitting live instrumentation—a formula that’s yielded his most passionately inspired work to date.

“This album’s a really honest reflection of where I’m at in my life right now,” says Kingston. “I’m proud that it shows everything, because it shows my growth too.” Teaming up with Jonathan “J.R.” Rotem, Red One (who produced “Fire Burning”) and new producers Nic Nac, Kingston found himself tapping into his musical roots like never before on Back 2 Life. “On this album I felt the need to get back to my culture,” says Kingston, who was born in Miami but moved to Jamaica when he was seven. “It’s much more organic than anything I’ve done before—the music’s real and it hits you on a gut level.”

Indeed, Back 2 Life emerges as Kingston’s most richly eclectic and ambitious album so far. On the album’s title track “Back 2 Life (Live It Up),” for instance, Kingston samples the vocals from the Soul II Soul classic of the same name and twists the lyrics into a triumphant call to action. Sweeping and celebratory, the song mixes pummeling beats with chilling synth effects and Kingston’s fearless assertion that “what won’t kill me makes me stronger.” After a masterful guest rap from T.I., “Back 2 Life (Live It Up)” dissolves into a stripped-down pairing of sampled vocals and delicate piano work that’s both stark and stunning.

After a brief period of homelessness, Kingston began bouncing around the homes of his friends and relatives and ultimately landed a lawn-mowing job to earn the money he needed to make a demo. Thanks largely to Kingston’s dogged persistence in pursuing every hit-making producer he could find online, that demo ended up getting him signed to Rotem’s then-newly-launched label Beluga Heights in 2006—a deal quickly followed by a joint contract with Epic Records and the release of a debut album that went on to sell more than a million copies worldwide and spawn three back-to-back Top 10 singles.

Kingston released his follow-up album Tomorrow in 2009, then—in May 2011—suffered a devastating accident while jet skiing in Miami Beach. After spending nearly a month in the hospital and undergoing two emergency open-heart surgeries to repair a torn aorta, Kingston two months to heal—and start plotting his return to the studio. “I couldn’t go anywhere while I was recovering, so I spent all my time writing songs and listening to beats,” recalls Kingston. “All I wanted was to get back to doing music, which is what I’ve been devoting my life to since I was eight-years-old.”