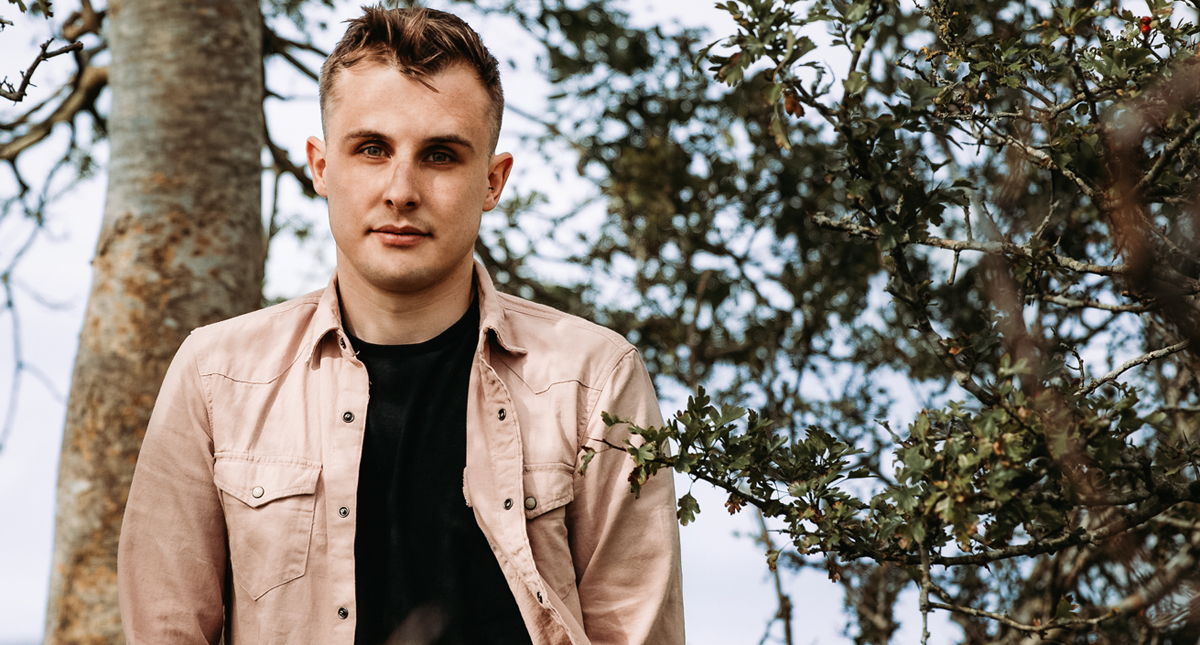 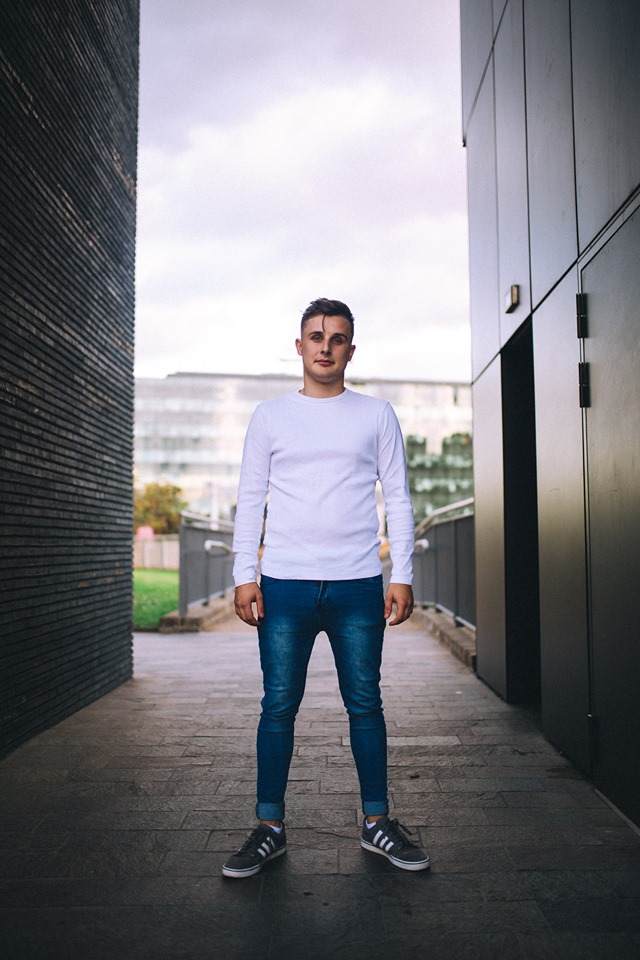 With a mass of social media followers making him one of the top 10 most influential media profiles in Ireland, and over 24+ million streams to his name on Youtube and Spotify, Kilkenny’s very own Welshy (aka Ross Walsh) is set to take the next step towards global superstardom with the release of his debut single ‘Trying To Reach You’ on 13th September! ‘Trying To Reach You’ showcases influences ranging from Funk to House and Pop, with a dance edge to keep the summer vibe alive. Welshy has shown he is not afraid to innovate and mix up his sound as proven on Instagram and Tik Tok, where he has gained a mass of followers for his quirky videos and remixes. His mix of wit and humor, alongside utterly infectious beats and melodies has attracted global record company interest, and with him now signed to UK label Good Soldier (home of Gavin James and Freya Ridings) Welshy is set to become the next breakout star from Ireland. Welshy says of the track: I’m delighted to share with you all my debut single ‘Trying To Reach You’. So excited to show what I’ve been up to behind the scenes in the studio. This is just the beginning, so much new music to follow and also a freshers tour in Ireland across September, I can’t wait! Welshy has already established himself as one of the hottest Irish DJ’s headlining various sold out venues across Ireland, the UK, Spain and America. He has also received support from international dance music stars including Kygo, The Chainsmokers and BTS helping his remixes and bootlegs amass over 22 million + views. Coinciding with the release of his single, Welshy will be playing his biggest shows to date, as he announces his ‘Trying To Reach You Tour’ starting on the 8 th of September!